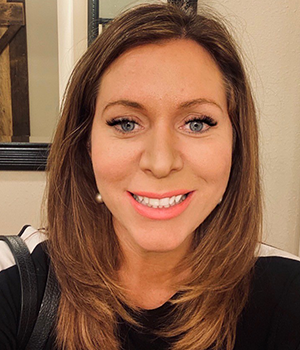 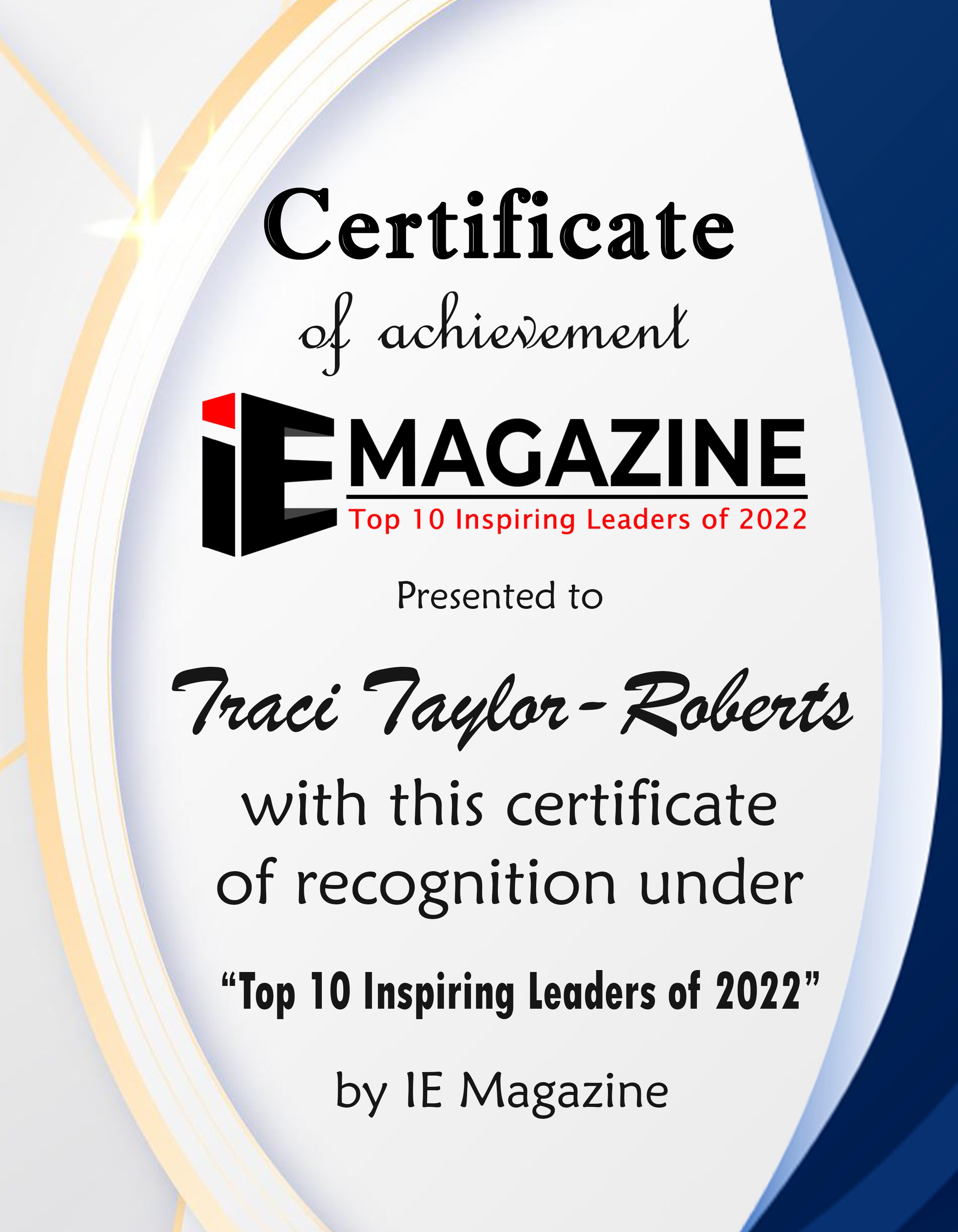 “Openness and innovation lead to success”

Traci Taylor-Roberts, President of Sodalis Senior Living, says that Sodalis Senior Living helps seniors live active, engaged lives. An innovative approach to wellness provides support when needed, based on a resident's situation and priorities. Sodalis lets you choose your lifestyle and luxuries. At Sodalis, you can connect, learn, contribute, and have fun. Choose things that interest you, enjoy friendships, and make a difference.

Traci is building a strong, diverse company with a great culture by being open to new, innovative ideas, surrounding herself with people from all backgrounds, and having an open communication policy where all employees have her cell phone number. We created programs where we have gas stipends for employees, free lunches, raised money for every child to have a Christmas gift, and a back-to-school drive for employees' children, says Traci. She has created a culture of servitude, and Traci believes that the higher you go, the more people you work for.

Traci is also working hard to inspire her front-line employees to get college degrees, teaching them how to get pell grants and have a better life. Many are first-generation Americans, and she wants their lives to be easier and wants them to run their own companies.

Traci indulges in some wistful reminiscing and continues by saying that when she was young, she worried about things like money, status, and other people's opinions. She took a long, hard look at herself, and as a result, she now prioritizes the members of her team. Every choice they make is governed entirely by what is in their own self-interest. Employees are rewarded first, and President/CFO are rewarded last. Not only is it gratifying, but it has also produced very positive financial results. Her actions, doing exactly the opposite in a society that constantly tells us that we should put ourselves first, are more than extraordinary, and the result is nothing short of remarkable.

We hold regular meetings as a team, during which we discuss everything together as a group. I am interested in hearing their opinions on a number of different topics, says Traci. Traci emphasizes that she takes their comments into consideration and that she values them. Traci also adds that there is no likelihood of having incompetent workers. We have an internal recruiter who is responsible for filling positions on all of our teams. According to Traci, it is a big benefit because they don't always have the time to hire the staff who works directly within communties.

When asked about competition, Traci's opinion is that there will always be competition and she welcomes it. She devotes her attention to her teammates. If the team is happy, then they will treat our resident’s in the same manner. Traci said that Sodalis Senior Living has had a lot of success this year because of its team members, who are also good examples of how to create a great culture in their own communities.

We are a senior living company that owns and manages communities that provide assisted living as well as memory care services; we have many different levels of care. This year, we launched MYNDVR, a set of virtual reality goggles designed specifically for older adults. They can continue to enjoy activities such as travelling, fly fishing, skydiving, and other similar activities almost regardless of their age. With virtual goggles, you can meet the needs of every resident based on what they would like to do. It is especially impactful for residents who may be bedbound. They can put the goggles on and still dive with sharks, or take a trip to Rome. By using these virtual goggles, it has made a big difference in the quality of their lives.

Traci would want to add that efforts are being made to incorporate virtual reality into the rehab programs that they offer. During their training, their employees will be presented with scenarios that are based on real life, which will allow them to improve the efficiency of their training methods.

Our company has created a transitional living option where people who are in the early stages of memory care can live and assimilate into assisted living. In the senior living industry, they have always had assisted living or memory care, but we created within our communities units that meet all the stages of dementia, adds Traci

As stated by Traci, the most significant accomplishment is making a positive difference in the lives of other people. We do not simply want our residents or our employees to survive; rather, we want both of those groups to thrive.